Panic Disorder Guide: Rebuild your sense of control after trauma

No one exactly knows when, how and why
some people suffer from panic attacks.

Panic disorder is known to run in families and there may be a genetic component to etiology of this disorder.

People suffering from panic disorder may develop some or all of the following symptoms:

People who are at risk

It’s important that people who’ve suffered severe panic attacks repeatedly may become disabled due to their condition should seek immediate medical attention. This will help them to prevent avoiding places or situations where they’ve experienced the panic attacks.

For instance if a person experiences a panic attack in an elevator, being in an elevator may become a trigger and this person may develop a fear of elevators for the rest of their life. This fear could influence a person’s choice of getting a job or buying an apartment, and even stop him from asking for medical help or enjoy his life.

Antidepressants are often safe and effective. Anyone taking antidepressants should be monitored when they start treatment with these medications.

Say goodbye to Panic Disorder with treatment from these best doctors 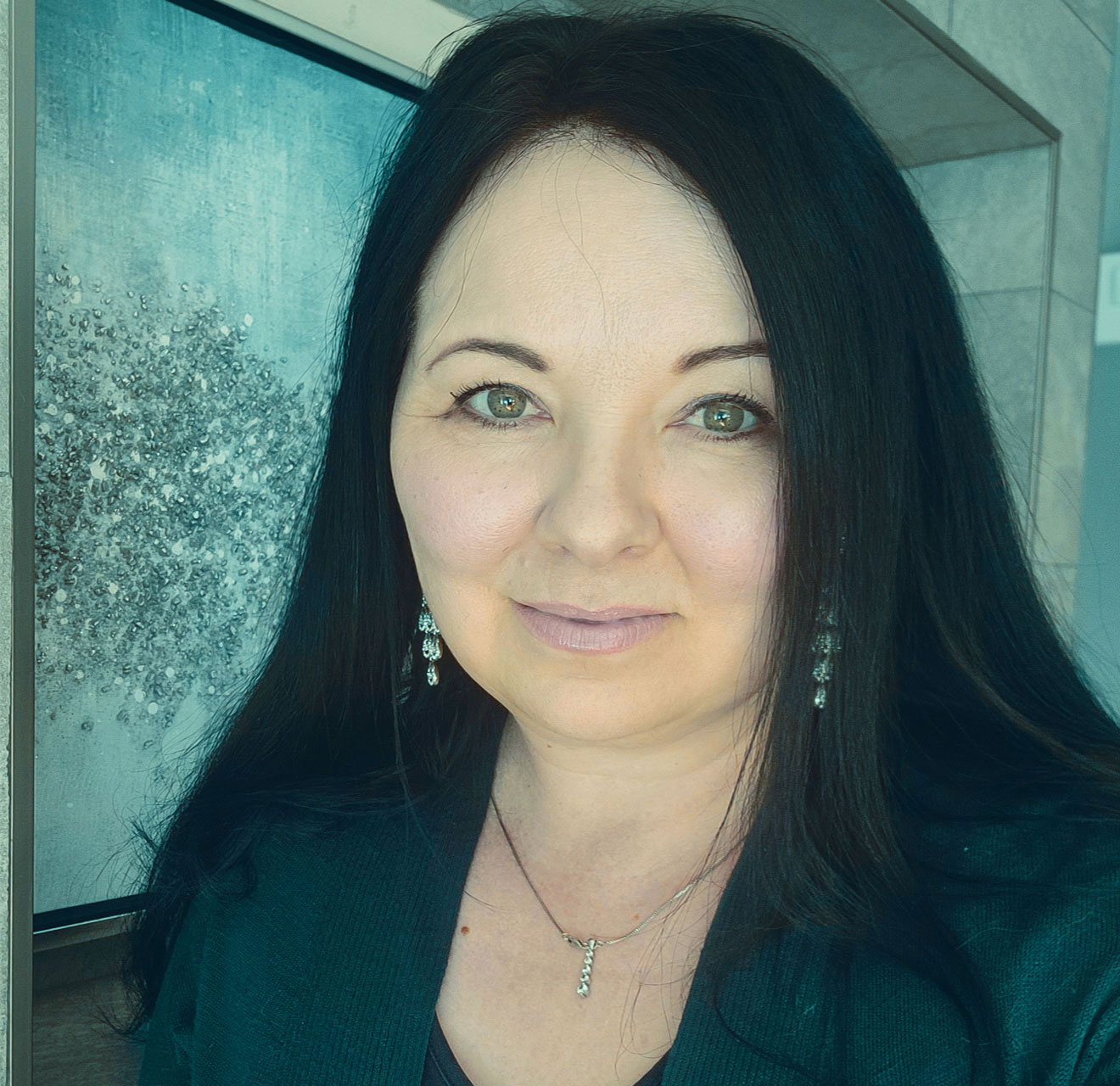 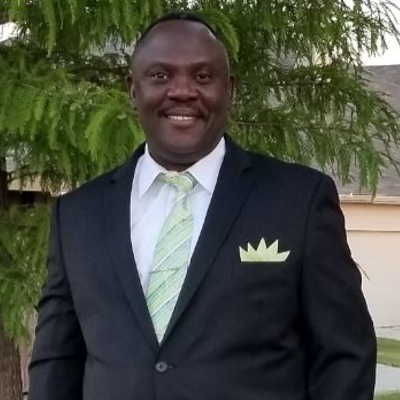 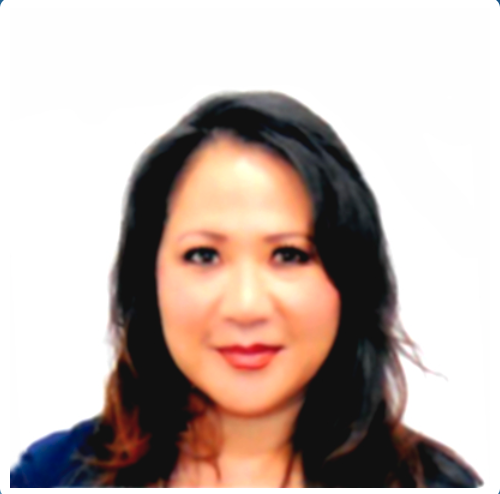