Psychosis – A mental disorder wherein reality is replaced by delusion

Psychosis is a severe mental disorder wherein people have hallucinations and delusions. Their thoughts and feelings are impaired. As such these people lose contact with reality.

Factors that cause psychosis

How to treat patients with psychosis

Medication and therapy can help patients to recover from psychosis. They can go back to their normal lives.

Psychosis is treatable. Get help from these best psychiatrists 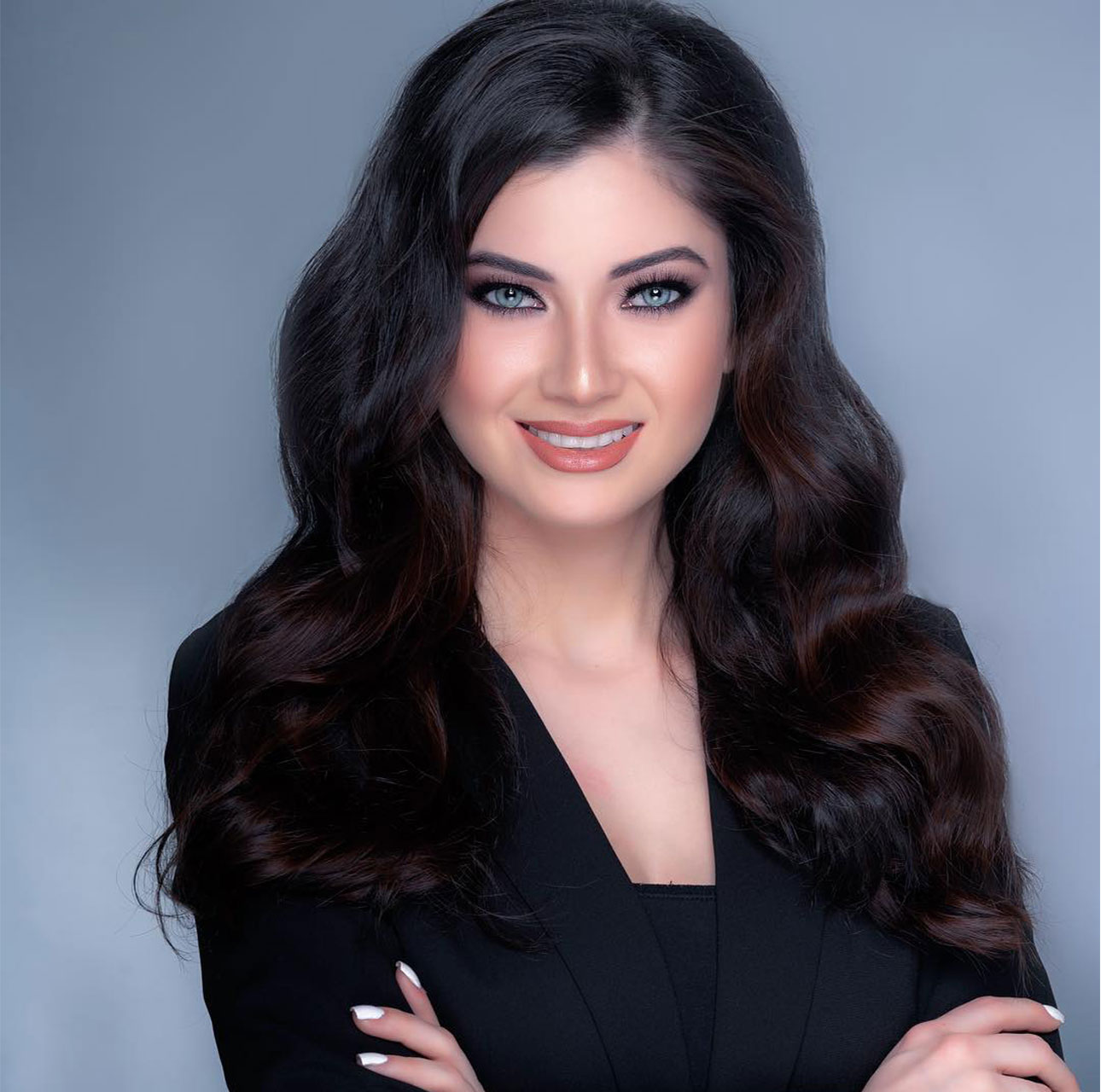