Schizophrenia is a chronic, severe, and disabling brain disorder.

Schizophrenia and the loss of brain cells

New research by Yale University has revealed that brain loss happens due to neuroinflammation causing psychotic episodes. The condition of the patients improves with medications. Their efficacy is well-documented since patients may suffer relapses of the positive symptoms of schizophrenia-like delusions and hallucinations.

Patients hear or see that are not there

Example of atypical antipsychotic are:

Though long-term treatment may be required, yet the outlook for people with schizophrenia isn’t hopeless. Many patients can enjoy life and function normally within their families and communities through proper treatment. 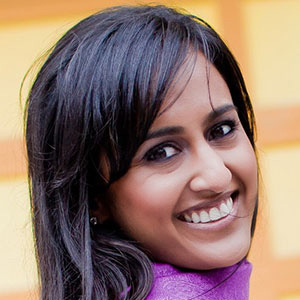 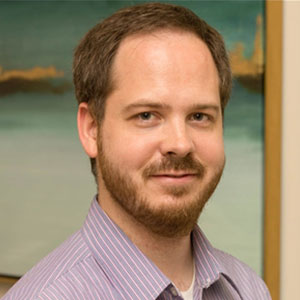 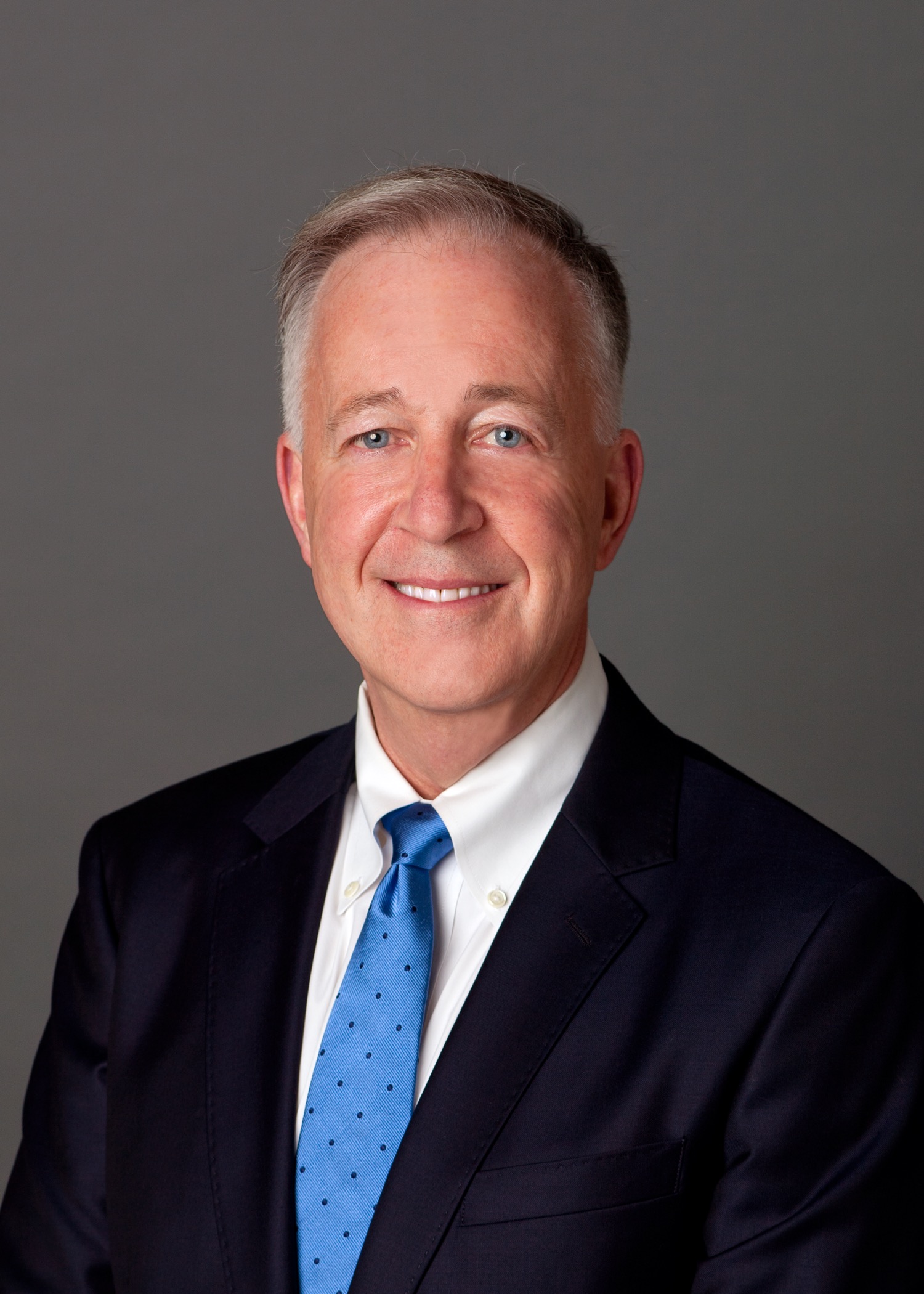 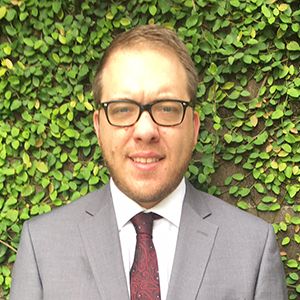 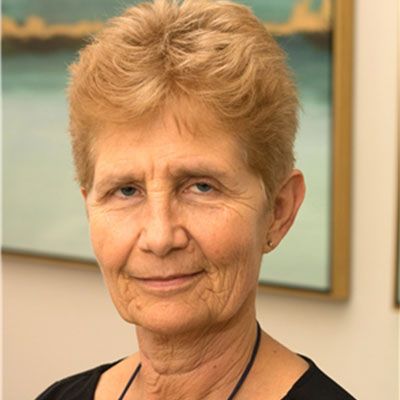 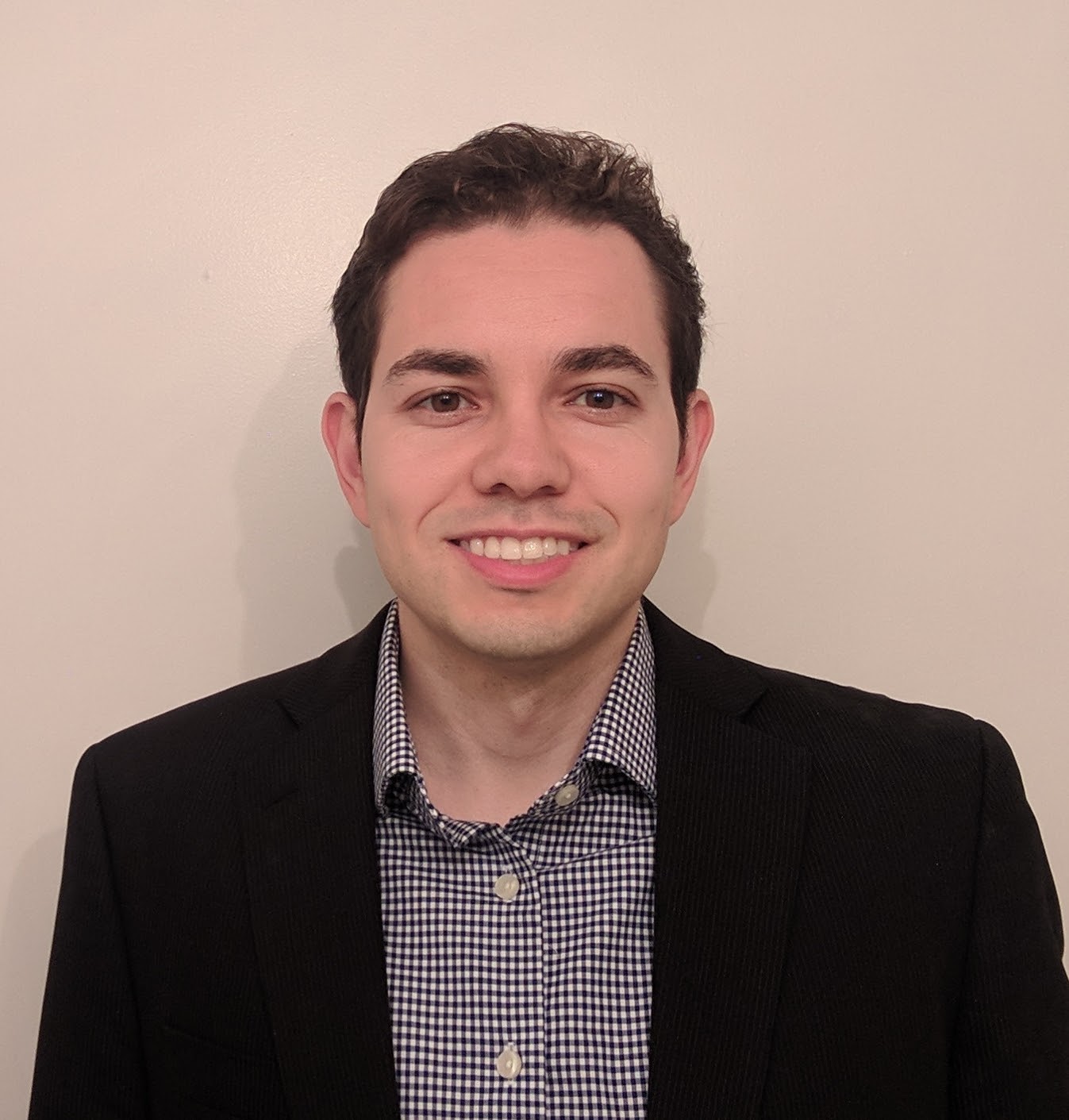